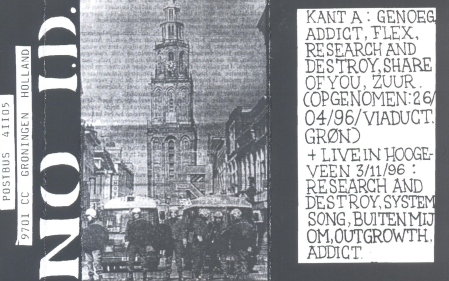 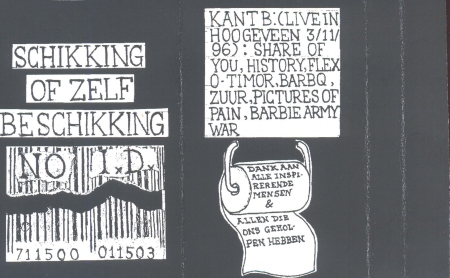 This was a benefit-tape for the Werkgroep Vluchtelingen Vrij (Working Group Free Refugees) with studio & live recordings (Hoogeveen & Groningen, 1996).

‘No I.D.‘ was a band from Groningen (The Netherlands) with Eva ‘Cavia’ Oling (vocals; later in ‘Makiladoras’, drums for ‘Noodweer’, ‘Persona Non Data’). She was (still is) a bright/active woman that I met a few times when she was on tours (e.g. with ‘Sin Dios’) that she organised with her partner Michael Kopijn. The others were Pelle Anne-Jan Lodder (drums; also ‘P.C.P.’ and later in ‘Fleas & Lice’), Wienand (bass; replacing ‘Anti’), Rommert Pleysier (guitar; also ‘P.C.P., ‘Yphobia’) & Iris van Doormalen (vocals; replacing Janine of ‘Mushroom Attack’).

The band did a split-7″ with the French band ‘Aside’ (Pictures Of Pain / Ride Fast…Or Don’t!, 1998) and a second 7″ (entitled Preaching To The Converted; 1999). They also had a track on the compilation-tape Proud To Be Gay (released by Richard of Underground Punk Support, 2001).

Review from Tilt! #9: >>This relatively new band plays fast HC with fat riffs. The music reminds of mid-80s bands like ‘B.G.K.’ sometimes and Italian maestros such as ‘Indigesti’. The dual female vocals bring ‘Indirekt’ to my mind (but this rocks harder). Very energetic stuff. Some lyrics are in Dutch, others in English, and talk about the system that sends back refugees, leads to harddrug-addiction, restrains people in shitty jobs, etc. You also get a booklet with the words and info on the subject. Great band!<< 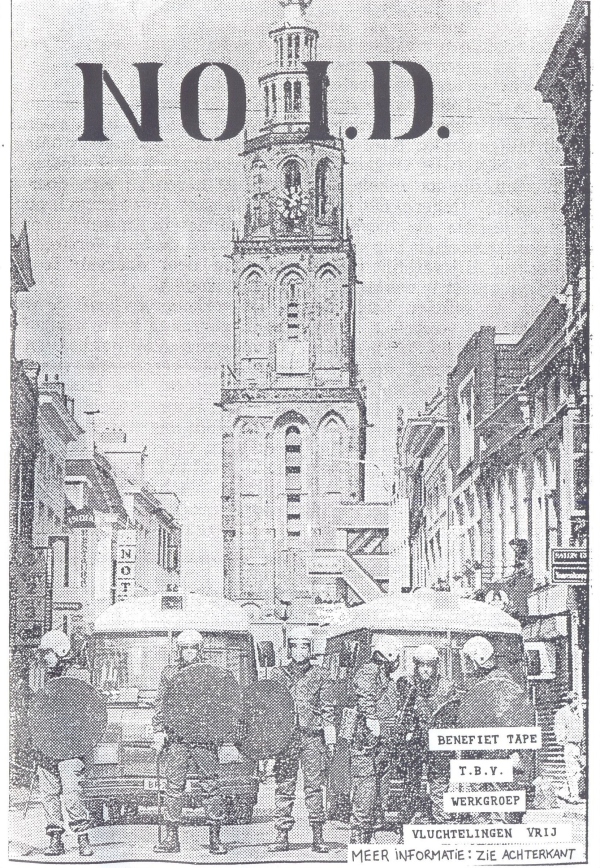 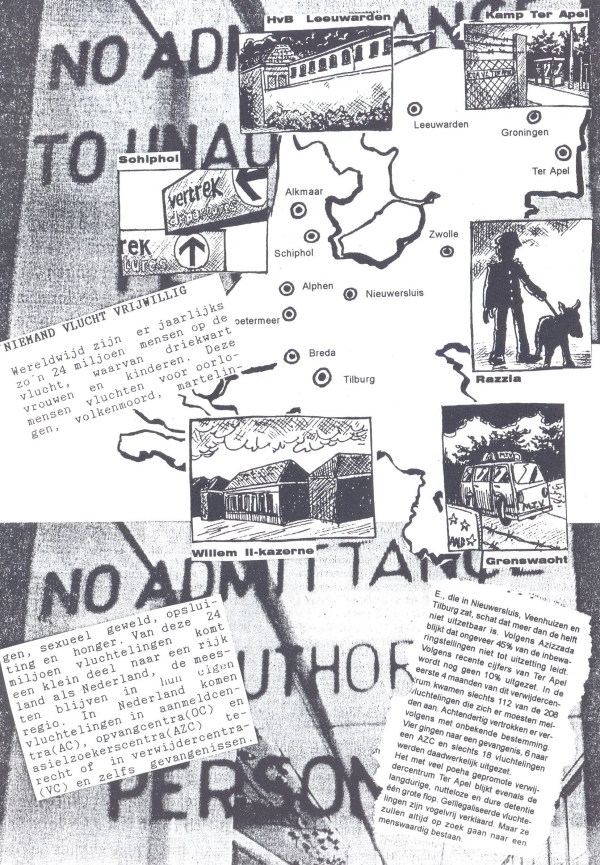 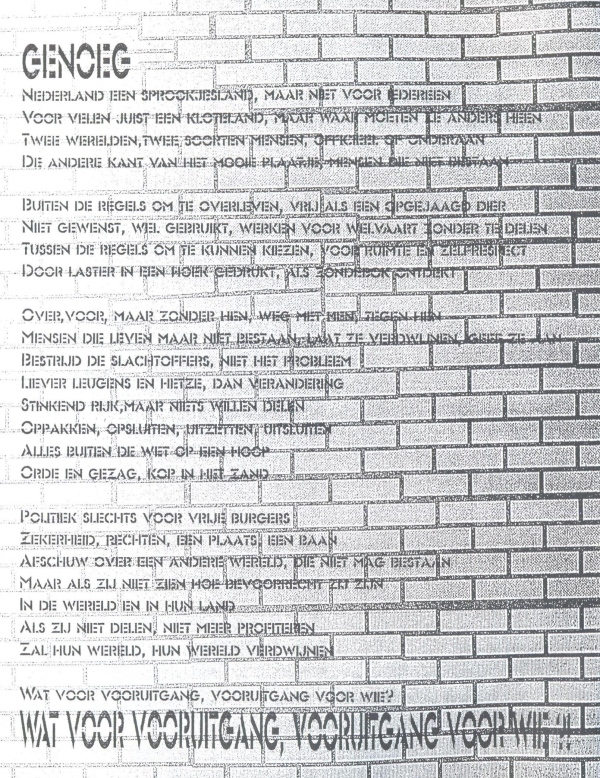 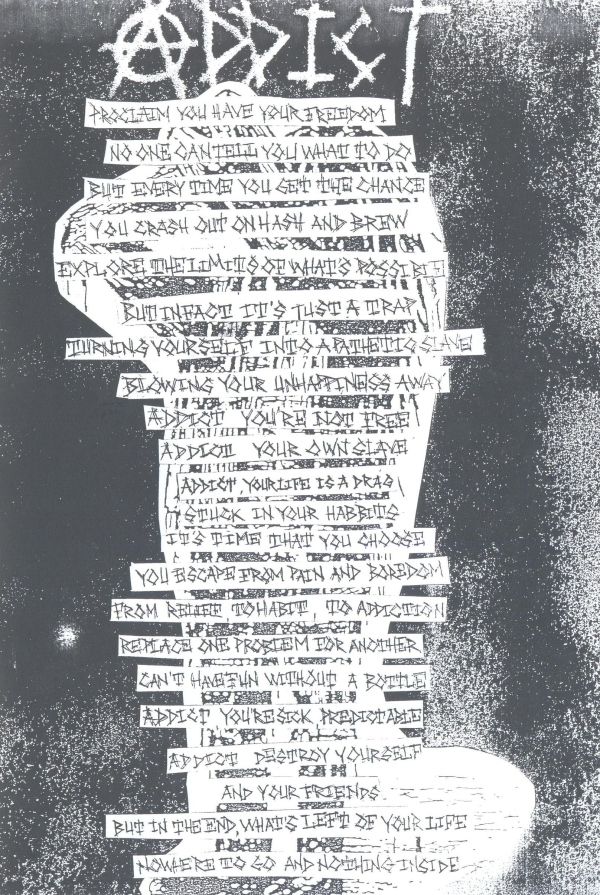 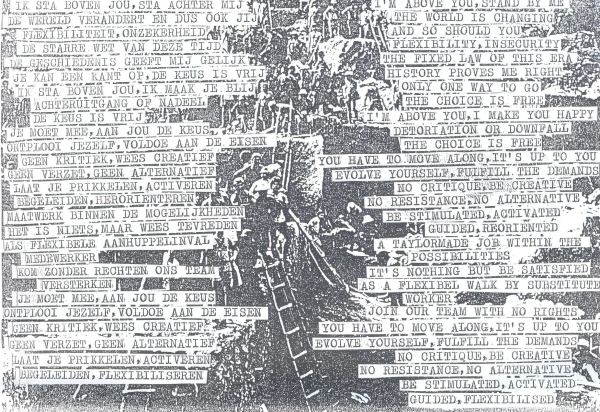 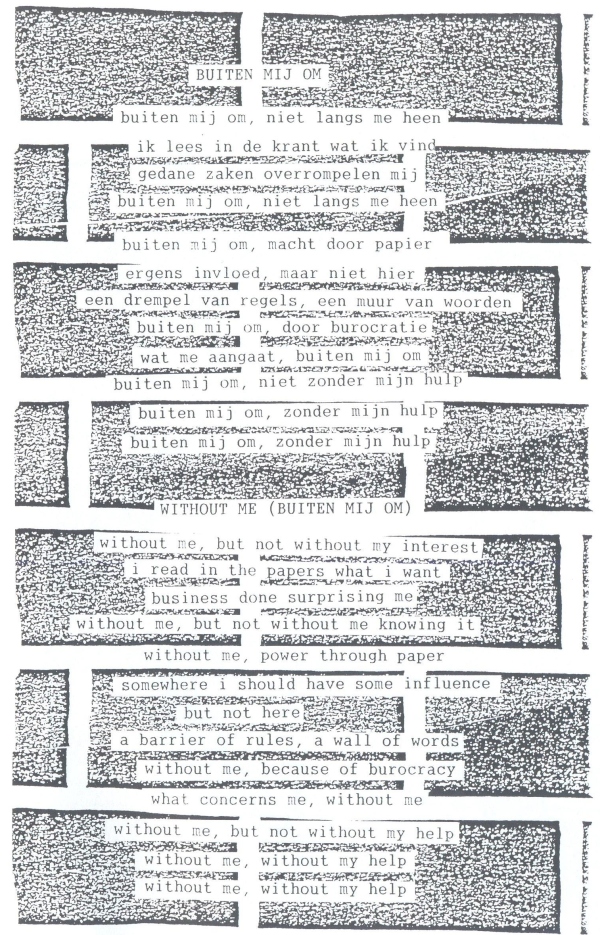 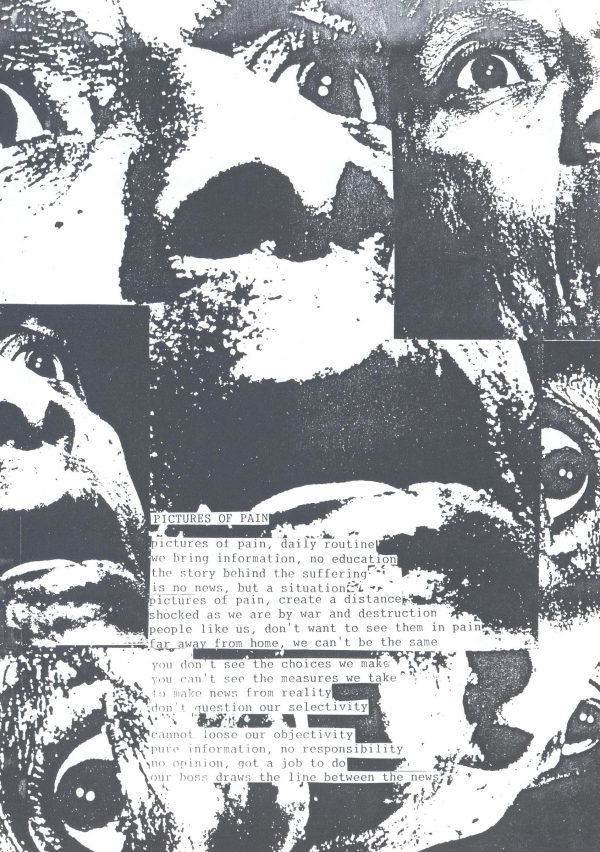 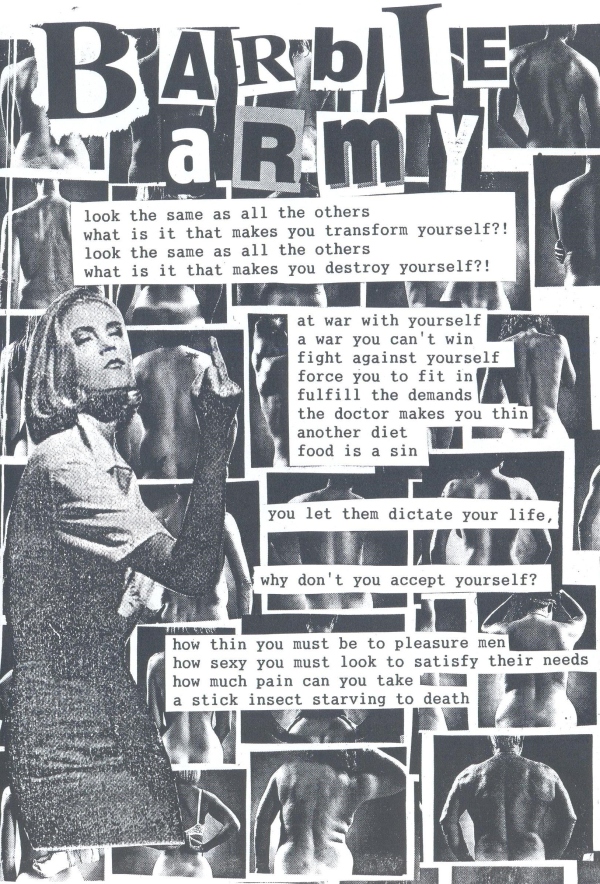 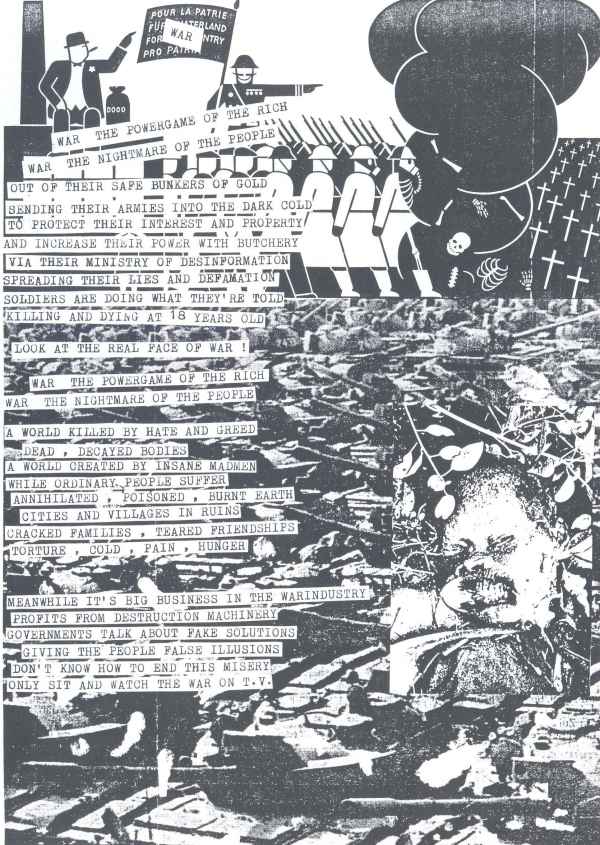 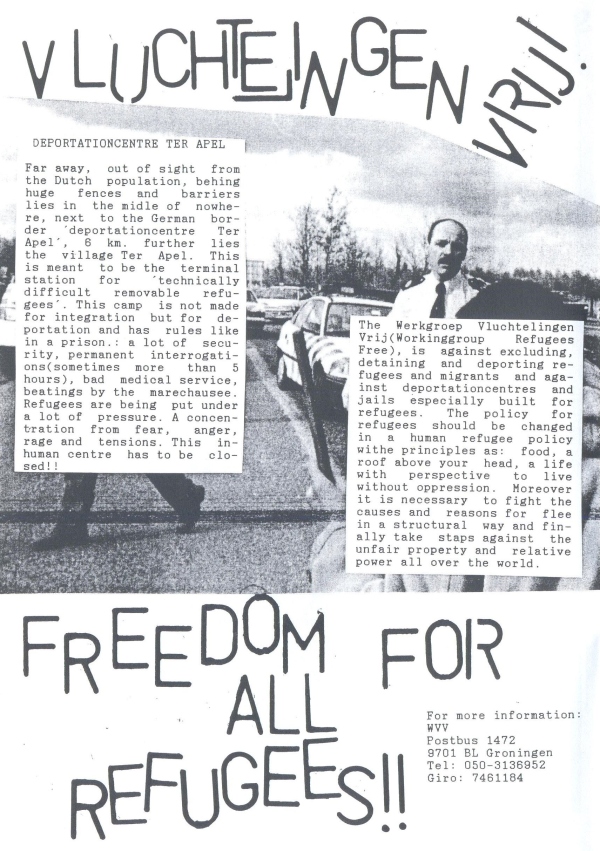 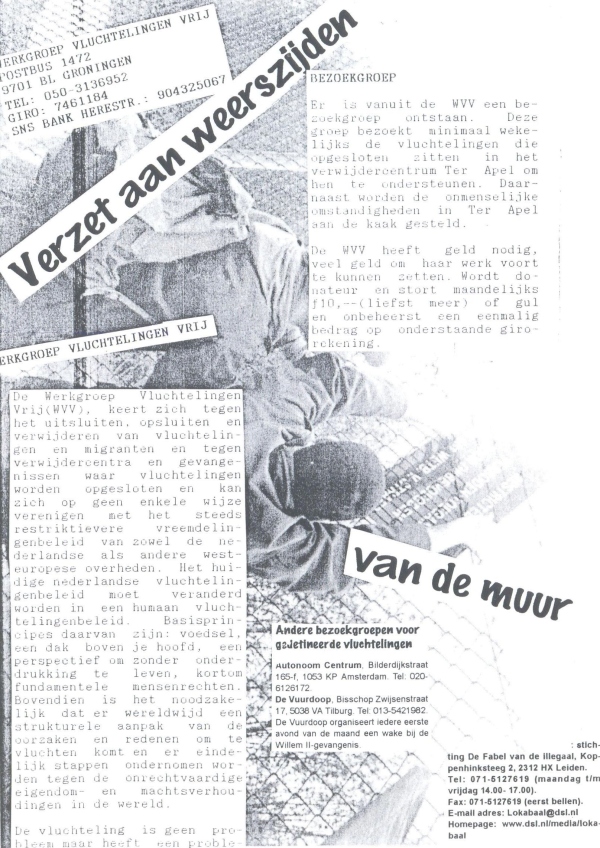 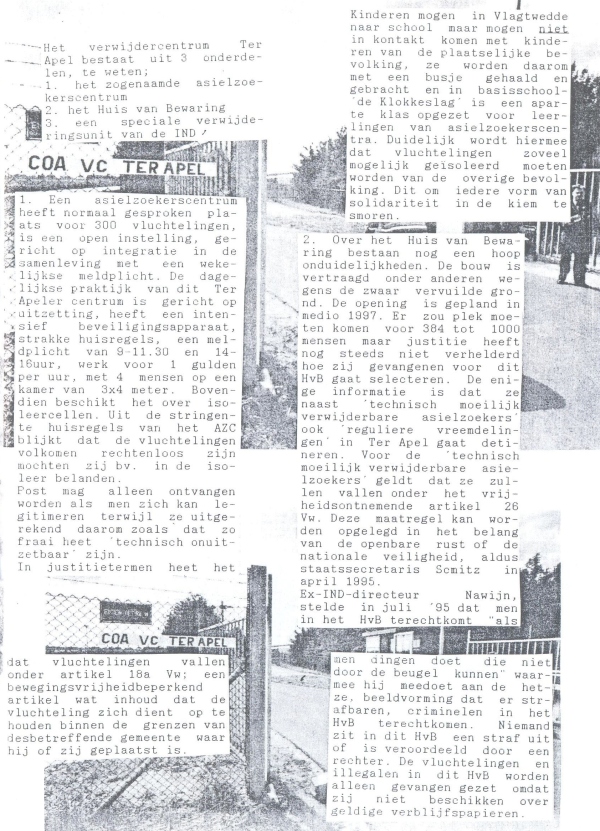